What does it mean to debrand?

What does it mean to debrand? Somewhat confusingly, the term debrand has two definitions.

Debranding: the removal of brand elements to appear less corporate and more personal

Debranding: the shift away from any recognisable brand to appear generic, thus aiming to reduce ad spend and price and increase profits accordingly

Brands use this approach when they feel their corporate logo, which traditionally includes a wordmark, would be better received by their target audience when it is a visual only.

Driven by the increasing corporatisation and globalisation of brand and the increase of competitors, this change has gained increasing traction. Brand managers recognised they needed to differentiate and to appear like they weren't actually corporate behemoths but instead reflected the local audience and their interests and concerns.

It was a concerted effort to appear less corporate and more personal.

The best example of debranding in this sense, from a whole of business perspective, is Nike.

In the 90s the brand started to move away from their combined logo and wordmark to a pure logomark. This transition occurred on their product and campaigns simultaneously and then transitioned through to packaging and store presentation.

The brand recognition is so strong that if you asked people if Nike still used the word 'Nike' on their storefronts, most people would say yes because the image is so representative of the full brand. 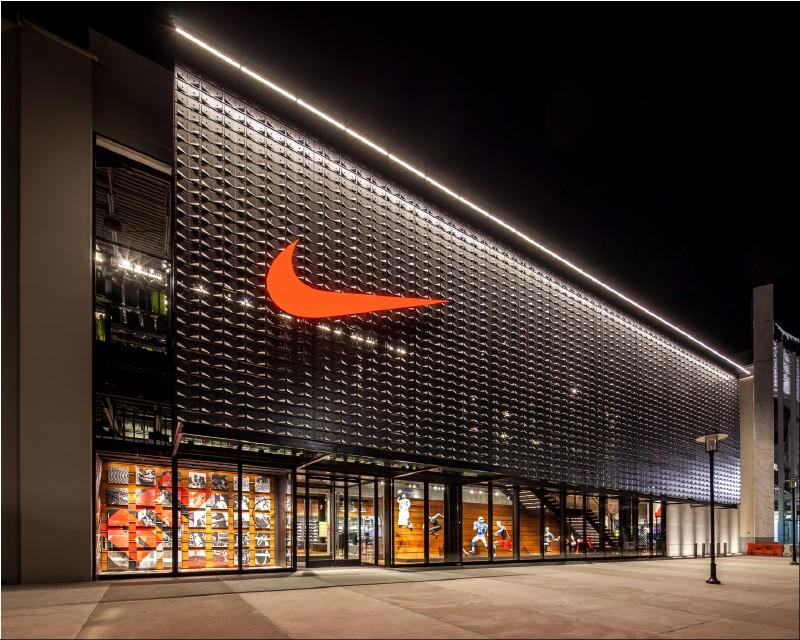 Other examples of corporate debranding include Starbucks, who in 2012 removed their name from their coffee cups (but still have it plastered on their storefronts) and McDonald's who are no longer slavishly plastering it on their signage in Australia. 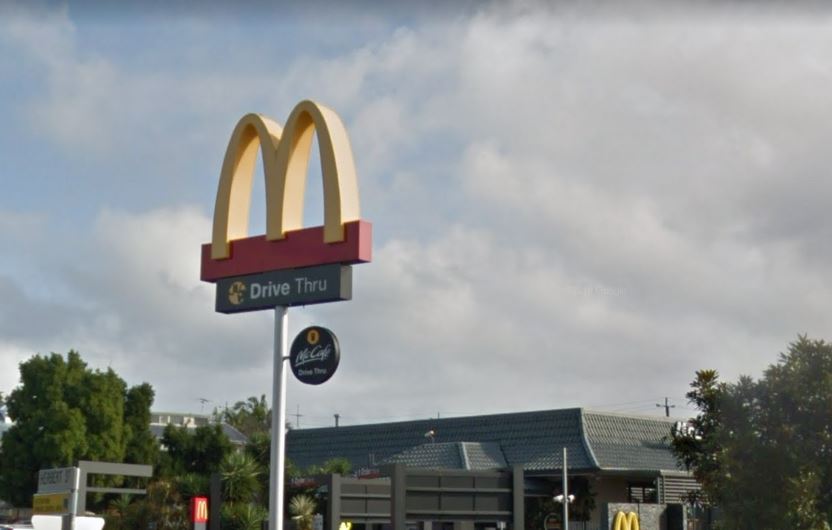 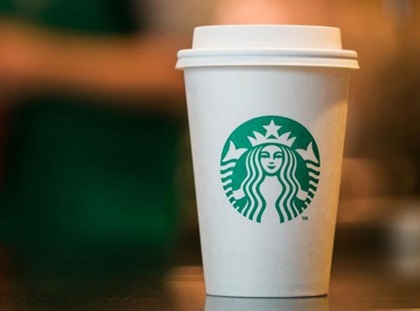 The shift to a generic presentation and name, away from a recognisable brand, is often driven by a cost strategy.

If the brand doesn't have to raise awareness to drive purchases but can instead position on price and volume, the company can stop spending on advertising, lower their prices and aim for a profit increase.

Private brands have to spend a lot of money for recognition, particularly in supermarkets, where they are competing with each other and with generic brands. Generic brands aren't just for the price-conscious consumer however with research demonstrating that 9/10 female shoppers are willing to look at private and generic brands before making a purchase decision.

One of the most significant examples of the shift from private to generic brands has been in the supermarkets in Australia - initially led by Coles and Woolworths as a way to extract better deals from suppliers and increase their margins; the strategy is most deftly demonstrated by Aldi. Aldi's entire shelf space is populated by generic brands and 'exclusive' brands unknown in Australia and scores very well in taste tests.

Debranding for either purpose is not to be undertaken lightly - it needs to be in response to research against your audience and be a long-term plan, not a short-term reaction.

Whether you decide to move on from your wordmark or to shift your entire presentation, a solution like Outfit will ensure that users within your organisation are 100% on-brand.

What are aspect ratios and why should you care?

One simple tip that will help just about every marketing team save time, reduce costs and free up production and marketing resources for important projects is to take a strategic approach to the aspect ratio of your creative assets.

Why grids are the foundation of a responsive brand design system

Discover how to ensure your designs are on-point by utalising the wonderful world of grids. Understand why your eye likes what it does and how to layout your design in such a way that resonates.

On-campus events have long been part of the life-blood of university marketing and recruitment activities. But, like so many other things, these activities have been disrupted or transformed over the past 18 months due to the impact of COVID-19 on the higher education sector in general, and on students in particular.