Brand Automation and marketing company Outfit are working with several of the Group of Eight universities in a bid to save what they say is an estimated $2.8 million in wasted revenue, which could be spent on research and teaching.

Outfit founder Bruce Stronge says at a time of immense pressure on university funding, the Go8 universities’ marketing budgets range from $4M to $16M a year and they regularly spend millions on their brand alone. He says marketing and brand departments are running inefficiently with branding processes stuck in the dark ages, when they can share operations. 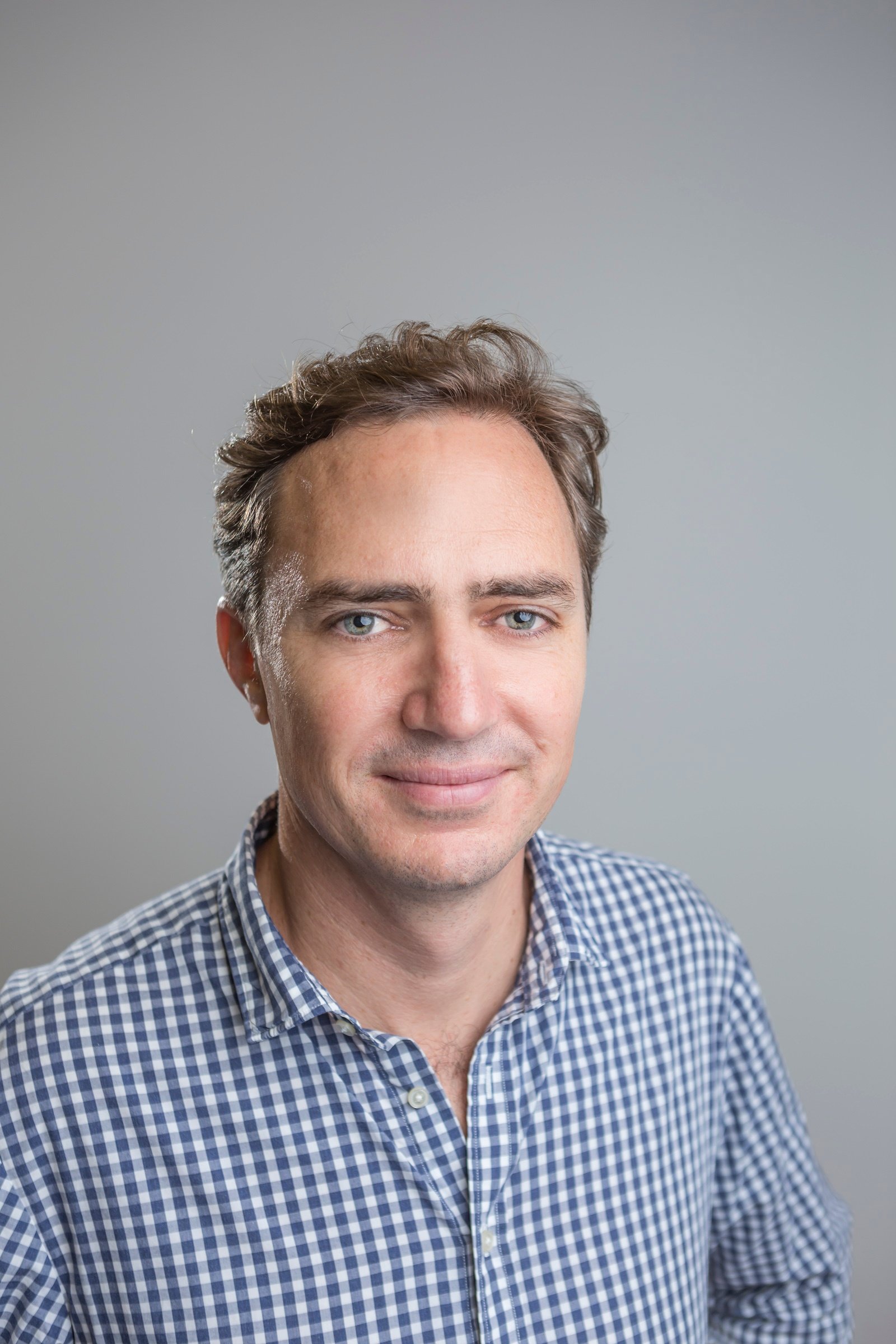 “The Go8 unis in 2015 spent a total of $76M on marketing, advertising and promotion - an average of $9.5M per university,” Stronge says. “Don’t tell me that can’t be streamlined.”

He says the start-up allows universities to save time, money and protect their brands, while rolling out university-wide marketing campaigns, facilitating different departments working together.

This blog entry originally featured in The Australian on Saturday, 1 July 2017 as a column feature in the Business & Technology section.

We often talk about needing to scale marketing. While it’s not hard to increase marketing activity, it’s much harder to produce the volume of marketing you need to support organisational growth without increasing marketing spending.

The challenge of centralised marketing teams is managing and fulfilling requests for marketing collateral that come to marketing from throughout the organisation. Marketing teams frequently don’t have access to the level of in-house production resources required to turn these around quickly.

5 Compliance Challenges for Financial Services in 2021

With the advent of the COVID-19 pandemic, financial services brands around the world are under pressure to improve compliance and credibility when it comes to regulatory and governance issues.