When it comes to re-branding, history is littered with both shining success stories and epic failures.

While there’s undeniable entertainment value in picking apart those “what were they thinking?” moments, the most valuable insights come from studying brands who won fans and favour with inspired names, fresh logos and bold new directions.

Remember Old Spice? It harnessed new trends and communication strategies – from viral YouTube clips to instantly-quotable deadpan humour – to reposition itself in 2010 from an aftershave your grandfather wore to a fun, sexy scent favoured by a youthful demographic.

Likewise, Apple took a revolutionary approach in the late 1990s, shifting focus away from its products and on to innovation and experience, earning the conglomerate millions of fans and a wave of momentum it’s still riding today.

But you don’t have to burrow too deep into the annals of history to unearth a slew of rebranding success stories with plenty of smart and savvy moves playing out in 2018. 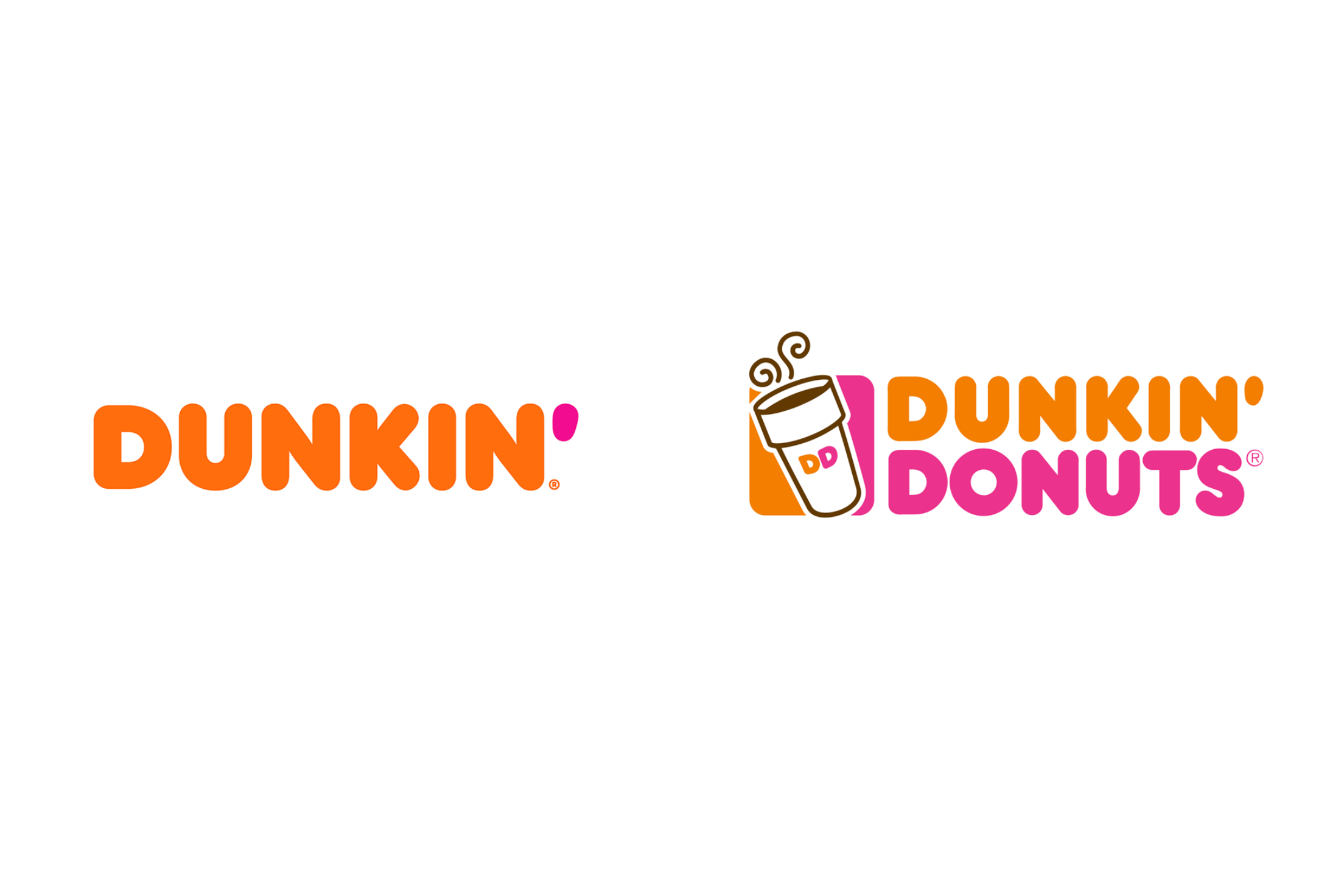 Offshore, one of the biggest branding shakeups came from US fast food favourite, Dunkin’ Donuts.

In September, the 68-year-old coffee and donut chain – with 11,300 outlets in 37 countries worldwide – dropped the Donuts half of its name and announced it would be known simply as Dunkin’.

At first glance, it would seem that not since Kentucky Fried Chicken became KFC has a company tried so hard to obfuscate its core product.

Dunkin’ will still sell donuts but one of the key drivers behind the streamlined name is the popularity of its coffee offerings where sales now far eclipse those of its baked goods.

The transition is still being rolled out but the new name is unlikely to trip up regular customers with the stateside slogan America Runs on Dunkin’ first introduced in 2006, encouraging consumers to shorten the name and lending an air of inevitability to the rebrand.

Dunkin’ has retained its distinguishable sans serif font and its vivid orange and pink colour scheme across the brand and backed its new name with a call to action advertising campaign, telling consumers to “Just call us Dunkin’” and reiterating “Our friends call us Dunkin’”. 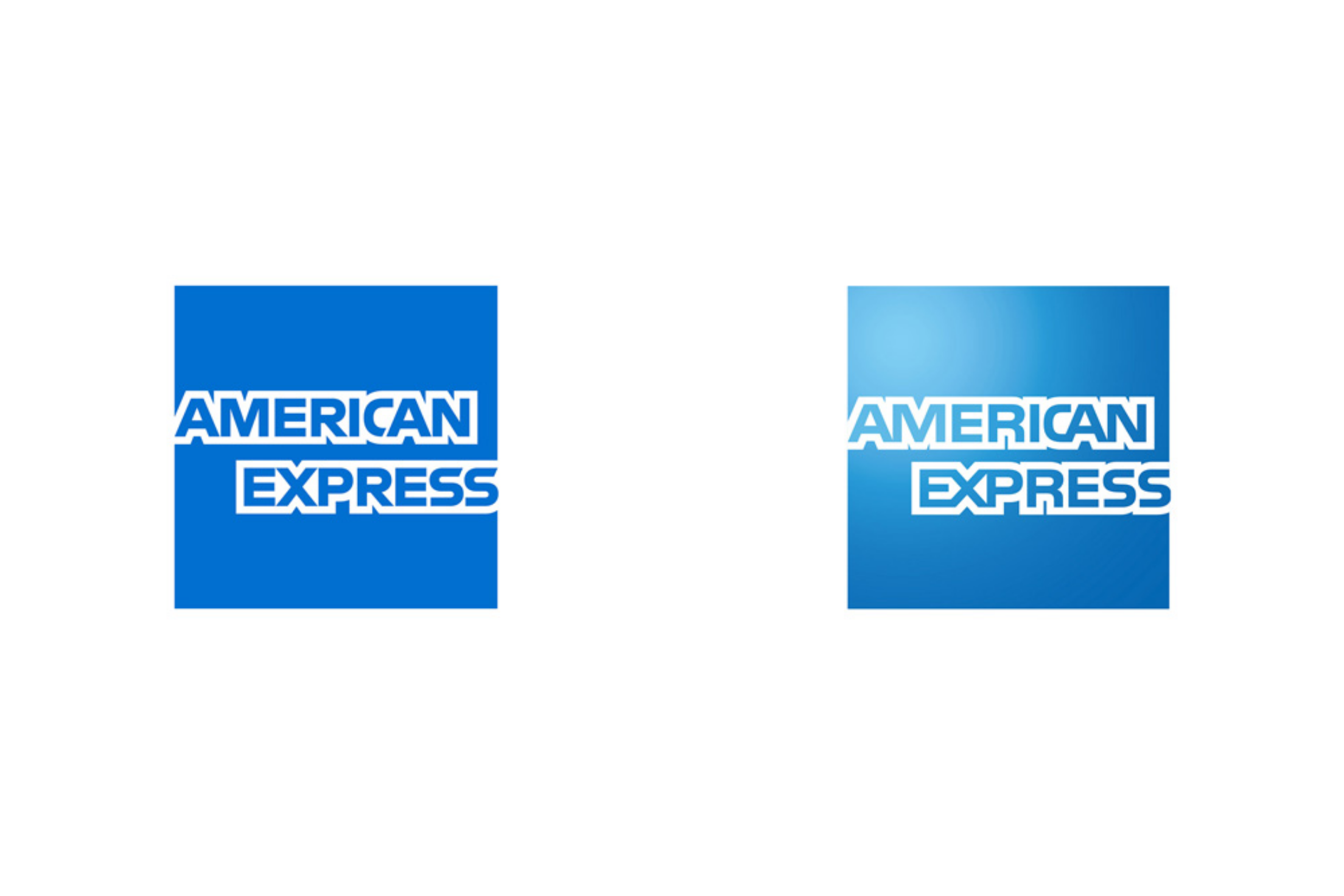 Shaking things up on a subtle scale in 2018 was global juggernaut, American Express.

The iconic “blue box” logo – first introduced in 1975 – was refreshed with blockier colour, bolder font and crisper lines and spawned a secondary logo, specifically for use in the digital space.

The styling principles and colour scheme are derived from the original but the new compact blue box for digital platforms shortens the company name to read “AMEX”, an oft-used shorthand for the brand.

The result is instantly recognisable and so in synch with the primary branding, it’s hard to believe it’s a brand new logo. 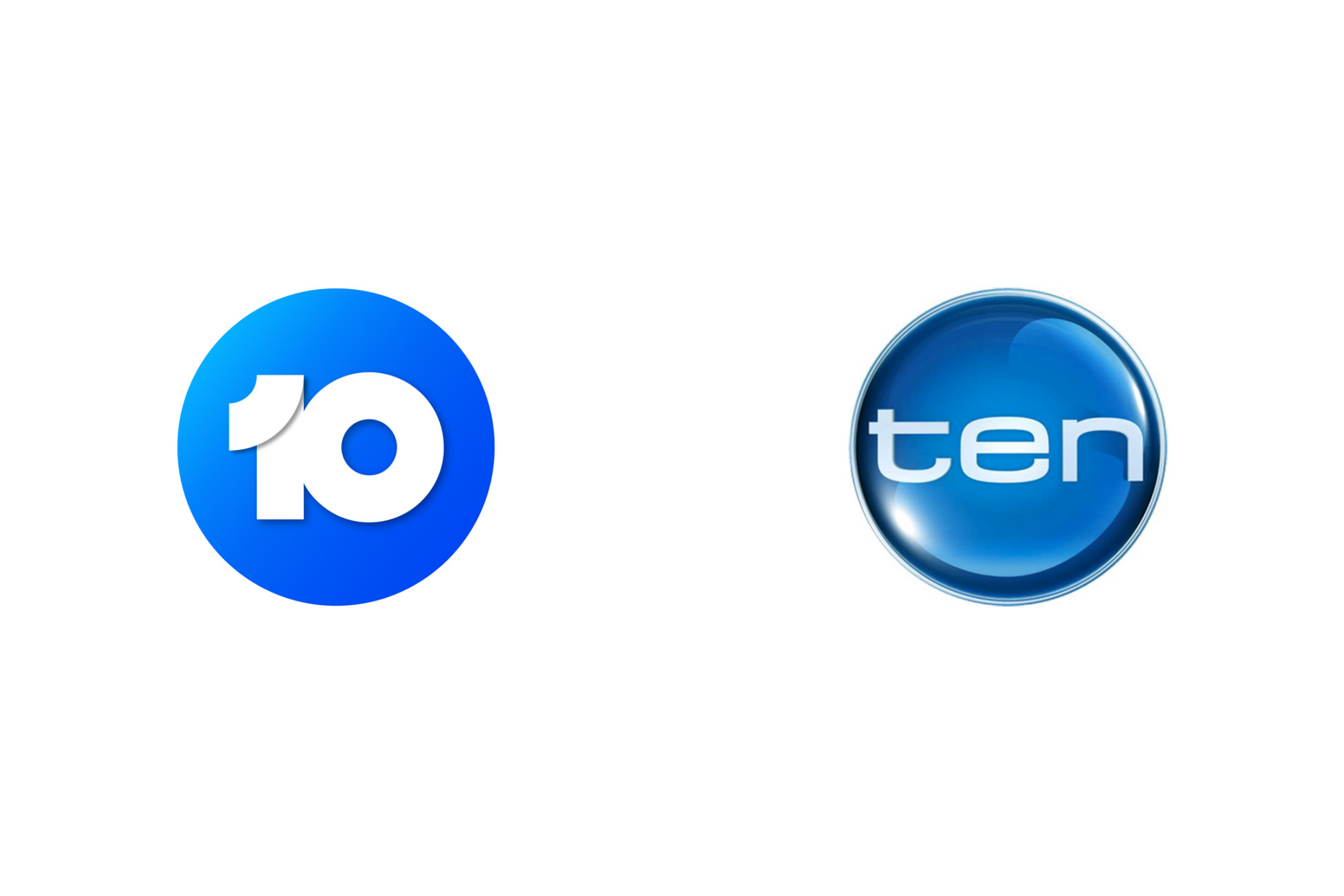 Back on home soil, one of the splashiest rebrands in 2018 was that of CBS-owned Ten Network, unveiled at its upfronts in late October.

The word “Ten” was replaced in Ten’s logo with the number “10” surrounded by a bright blue circle.

The alphanumeric shift extended to its channel offerings with each station rebranded accordingly.

Eleven and One were rebranded 10 Peach and 10 Boss respectively, the latter renamed 10 Bold a few weeks later after Fairfax argued it was too similar to The Australian Financial Review’s BOSSmagazine brand.

Additionally, tenplay became 10 Play and tendaily, 10 Daily with a forthcoming video-on-demand service to be known as 10 All Access and a new audio business called 10 Speaks.

In launching the rebrand, network executives explained 10 Peach and 10 Boss/Bold were named to reflect “a feeling” and “an attitude” respectively.

Each brand was assigned a different colour, with 10 Boss red, 10 Peach purple, 10 Play and 10 All Access two shades of blue and 10 Daily green.

Are you debating whether your organisation needs a rebrand? Discover strategies for supporting a successful transition here.

And find out what makes a brand unique here.