Localisation: Where The Bloody Hell Aren't Ya?

What have we learned about global campaign localisation in the ten years since Tourism Australia’s $180 million ‘so where the bloody hell are ya’ campaign?

Instead of further indulging our collective schadenfreude with another listicle of global campaign localisation fails, let’s look at why we as marketers are still getting things wrong in 2017.

Coordinating is hard.
When faced with coordinating international teams, working across different timezones, using various file-sharing systems, communicating with one another through disparate platforms and negotiating organisational hierarchies and cultural differences, it’s clear to see how marketing teams decide to let each other do their thing in their own country. However, just as a failure to localise a global campaign can damage a brand, so too can a failure to globalise a local campaign.

For example, in April this year, Nivea Middle East’s astounding “white is purity” campaign unsurprisingly attracted backlash towards the brand’s entire marketing team, with Tweets such as “Shame, Shame, Shame on you. Fire your marketing person and anyone who approved this ad”, and sadly attracting enthusiastic responses from white supremacists” This could have been avoided by coordinating Nivea’s global and local marketing teams. 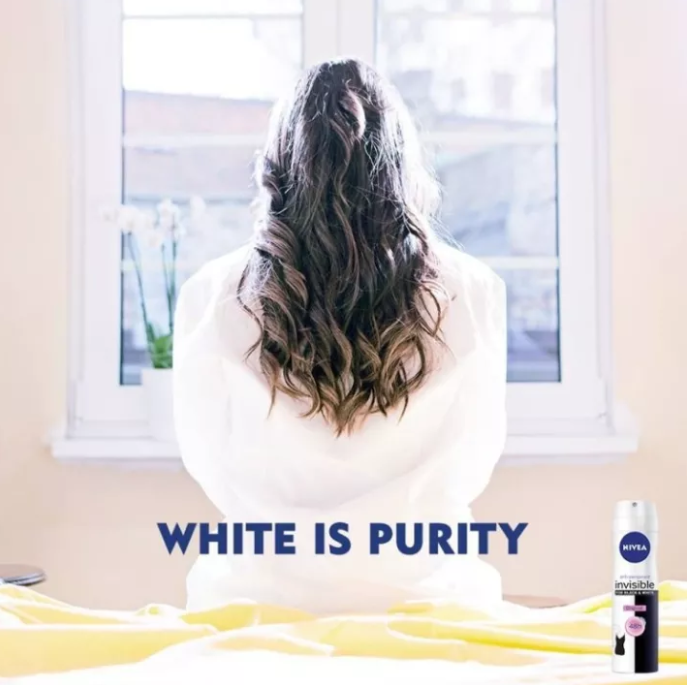 Approvals are messy.
For a global campaign localised into hundreds of markets, pity the poor soul responsible for processing feedback from all teams involved. Is your chain of command tight enough that each local team’s designers can adapt your campaign collateral in time for artwork to start making its way through the labyrinthine approval process without anything slipping through the cracks or missing deadlines?

Many brand marketers have failed to manage approvals for campaigns localised for China: Mercedes-Benz entered China as ‘Bensi’, which translates as ‘rush to die’, a Nokia billboard claims the brand is ‘connocting poopie’ and KFC’s ‘finger-lickin’ good’ urged diners to ‘eat their fingers off’. All examples that could have been avoided with an approval process that allowed brands’ marketing managers in China to sign off on translations. 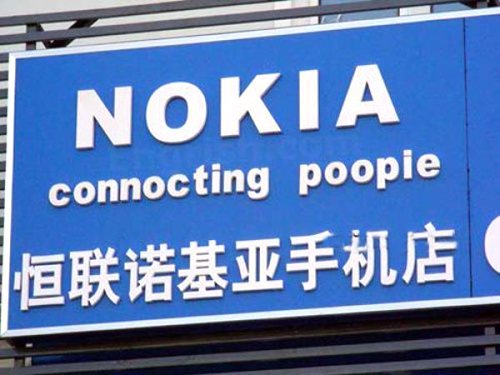 Platforms and people are at odds.
Sticking with language differences, global campaign localisation fails can also occur because teams localising different elements use platforms that do not work with each other. While your designers are meticulously creating campaign artwork in Adobe, your translators are dumping epic slabs of German text into a template created for English with a set character limit.

Automation is scary.
When designers in each campaign area have worked on localising your marketing collateral (and re-doing it all again when the translators have finished), collateral in each country often has inconsistencies with the global brand. In addition to being less reliable, manually designing marketing collateral is slower and more expensive.

An example of a great global campaign localisation is Johnnie Walker’s ‘keep walking’ campaign. What stayed globally consistent: the Johnnie Walker brand identity and the motivation we all share to ‘keep walking’ and making progress in our lives. What was adapted across 120 countries: ‘keep walking’ was translated to make the message resonate locally, such as “A journey of a 1000 miles begins with a single step” in China.

An effective way to protect global brand consistency, reduce time and money spent on the same collateral being created manually, and keeping your designers and translators on nodding terms, is to automate global campaigns.

What to do about it
It’s time marketers, content authors and translators all start embracing automation as a tool to effectively localise global campaigns. A brand automation platform such as Outfit coordinates global teams by bringing everyone onto the same platform, streamlines approvals and workflow with an in-built progress system, creates templates that work for both designers and translators, and automates brand elements to lock in consistency.